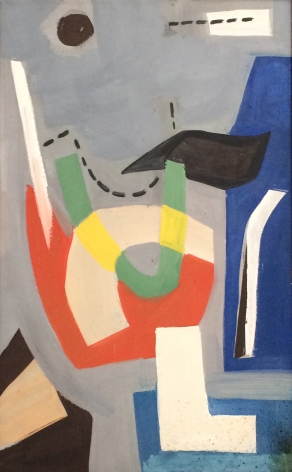 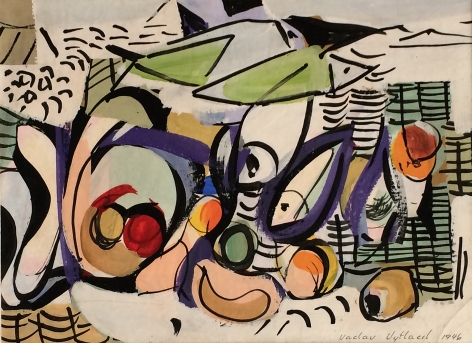 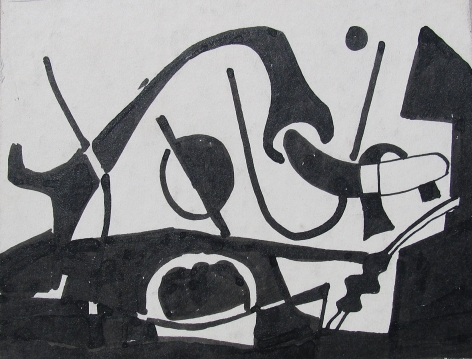 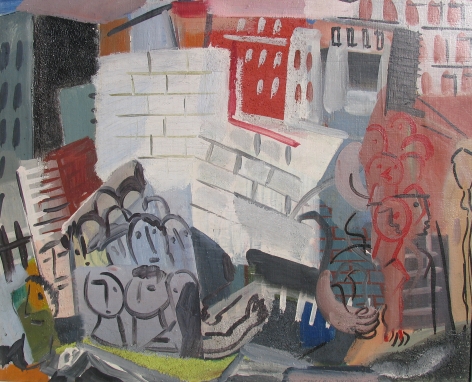 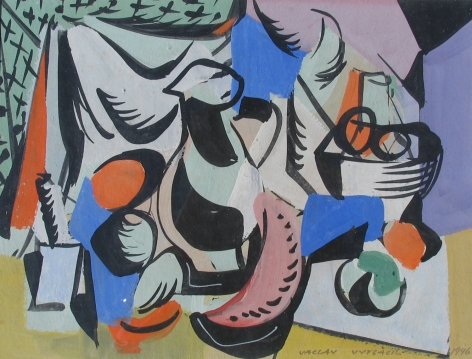 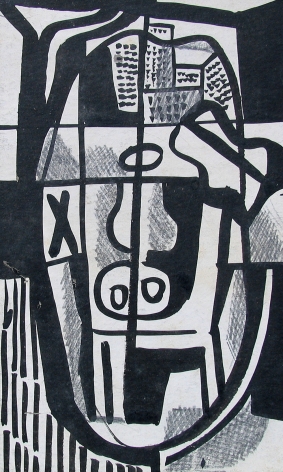 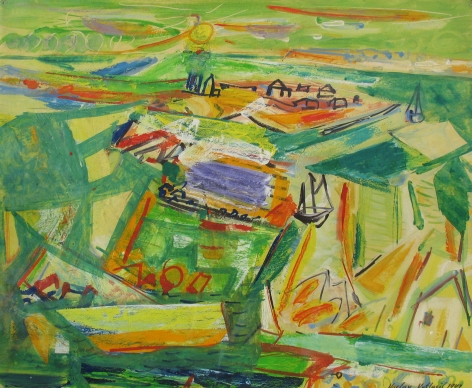 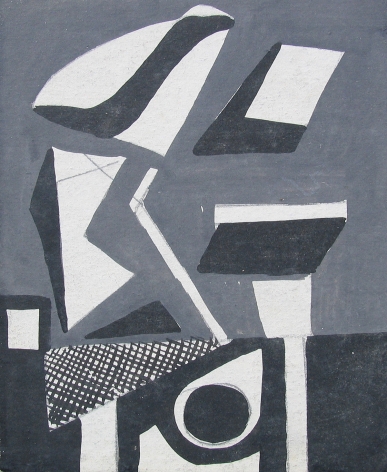 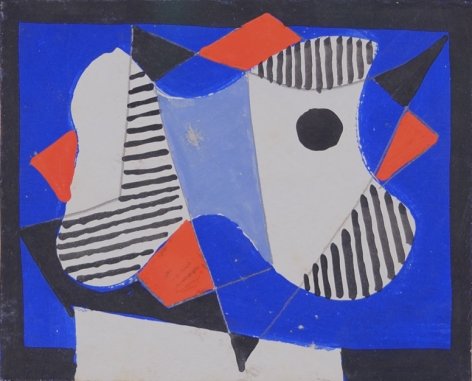 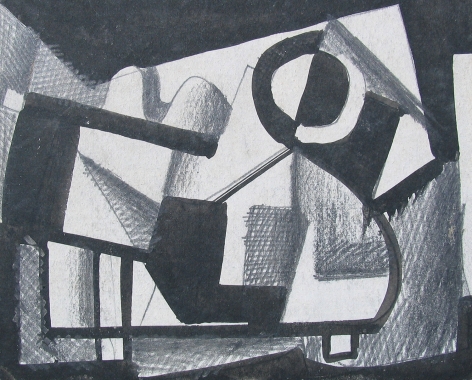 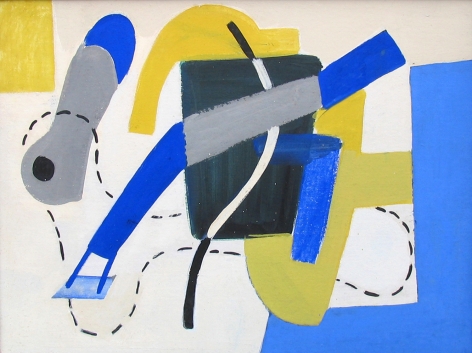 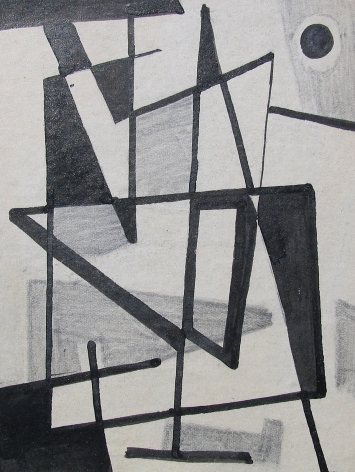 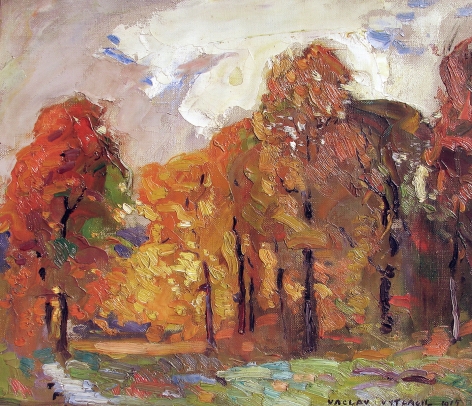 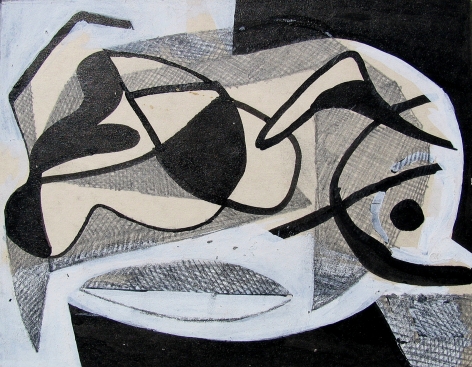 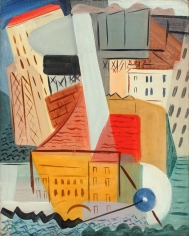 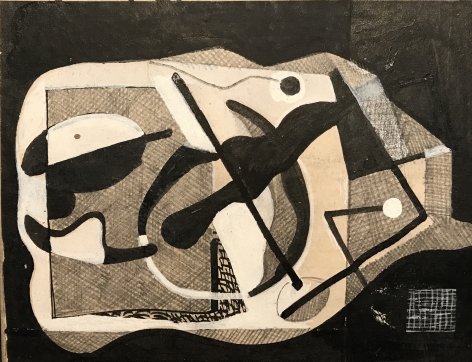 Born in 1892 to Czechoslovakian parents in New York, Vaclav Vytlacil and his parents moved to Chicago, Illinois when he was still a young boy. It was apparent from an early age that Vytlacil was especially talented in the arts, and his parents soon enrolled him in classes at the Art institute of Chicago. In 1913, Vytlacil received a scholarship to study at the Art Students League in New York. Under the tutelage of the famous portraitist John C. Johansen, Vytlacil learned to paint as an impressionist. After graduation, Vytlacil returned to the Midwest as a faculty member at the Minneapolis School of Art.

By 1921 he had saved enough of his earnings to travel to Europe to study the works of Cezanne and other artists. Eventually Vytlacil enrolled at the Royal Academy of Art in Munich, Germany. When fellow classmate Ernest Thurn withdrew from the Academy in order to enroll at Hans Hofmann's school, Vytlacil soon followed suit. In Hans Hofmann Vytlacil found a cutting-edge, exciting instructor as well as friend. Later the two worked together. In 1924, Vytlacil and Thurn organized Hofmann's summer school on the island of Capri. Vytlacil became an influential advocate of Hoffman’s modernist teachings. Fundamental to his approach was an appreciation that drawing is basic to the methodology of painting, followed by later application of colors to influence space.

Vytlacil married Elizabeth Foster in Florence on August 18, 1927. Upon their return to the United States the following year Worth Ryder, a fellow classmate from Hofmann's school, invited Vytlacil to present a series of lectures on modern European art at the University of California at Berkeley. In 1929 he joined the faculty of the Art Students League in New York. After a year of teaching at the Art Students League, Vytlacil returned to Europe, where he set up a studio in Paris. Back in Europe he was greatly influenced by the works of Picasso, Matisse, and Dufy. He spent the next six years splitting his time among Paris, Capri, and Positano. At Positano he briefly established an informal art school in a villa. Vytlacil returned to the United States and began to help establish the American Abstract Artists group. His only daughter Anne, was born the same year as the opening of the American Abstract Artists Group show, in 1936. A member of the Federation of Modern Painters and Sculptors, Vytlacil also taught at various schools throughout the United States including Black Mountain College in North Carolina, Queens College in New York, and the College of Arts and Crafts in California. Among his students, Cy Twombly, James Rosenquist, Robert Rauschenberg, Tony Smith, and Louise Bourgeousn would go on to have distinguished careers as influential artists. In 1946 Vytlacil rejoined the faculty at the Art Students League and remained there until his retirement in 1978.

Many critics agree that Vytlacil's work always contained elements of an emerging penchant for modernism prior even to the time he spent in Europe. Early on, his use of color allowed his representations of space to become at once, both compressed and balanced. His attention to landscapes and cityscapes in the 1930s shows the influences of Cubists principles of space, which he joined with the abstract expressionist approach to line and color. Vytlacil was so enamored with the experimental atmosphere of the modernist art world, that he even took pointers from his former student Rupert Turnbull, and incorporated Constructionism into some of his works-- sometimes adding cardboard, string, metal, and cork to his pieces. Eventually he quit this avenue of artistic exploration, finding it limited.” [1] He returned to the challenges, particularly those related to the interpretation of space, which he could explore through the medium of paint.  Most of his work is abstracted from recognizable subjects, rather than embracing complete non-objectivity.

His work in the 1940s and 1950s went through a transition away from the structure of form and a new fascination with how to render the energy of his subjects. Whether it was landscape, still life, or human figure, Vytlacil's work at this point took on what some might call an element of spontaneity.” [2] After enjoying a nationwide reputation as an influential instructor, Vytlacil died in 1984 at the age of 91 in Sparkhill, New York. Vytlacil’s legacy has been preserved through the generosity of his family. His daughter Anne donated his Sparkhill house and studio to the Art Students League in 1996. Since then, The League has used the space to establish the Vytlacil School of Painting and Sculpture.